I wanted to start doing some compute based projects. I have been playing around with Vulkan since it’s release but initially started looking into OpenCL because it is the compute framework but according to the documents OpenCL and Vulkan will eventually get merged together.

There is this topic:

Is there any comparison between OpenCL and Vulkan compute, for example, feature, performance, flexibility and usability? It looks to me that OpenCL is still superior than Vulkan compute, if the use case is a pure compute case in which rendering is not needed. Vulkan Compute has the advantage of unifying the graphics and compute and there should be no or very little overhead for switching between compute and graphics. In terms of feature wise, OpenCL looks a lot more mature than Vulkan Compute.…

Would it be more productive to focus on doing compute workloads with Vulkan or invest the time into learning OpenCL?

Consider the platforms you want to run on, and whether they all have Vulkan drivers or all have OpenCL drivers; that’s likely to be the biggest factor.

Just curious, where did you see they would eventually be merged together?

It seems that might be the case; choosing what has the greater adoption rate.

As for where I found the said statements; they were from around 2017; here is one for example 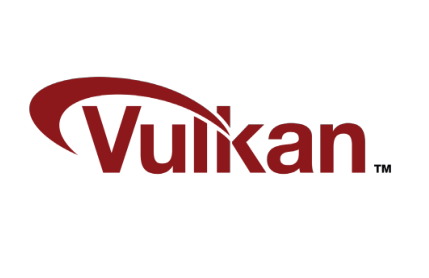 It Started with an OpenCL 2.2 Press Release Two APIs enter, one API returns; Update (May 18 @ 4pm EDT): A few comments across the internet believes that th