Use of Framebuffers for HDR

I am attempting an HDR pipeline.
For this pipeline I will need to render to texture for a hierarchy of texture sizes.
I am wondering which way I should go:

Which would be more appropriate/faster?
Thanks.

I can tell you years back on NVidia there was a pretty serious perf penalty whenever you switched the size of texture that was bound as the FBO as a render target, confirmed by an NVidia guy. He suggested creating one FBO per size and I got a nice speed-up in response.

That’s was 4-5 generations of cards ago though. As the FBO abstraction layer I wrote uses separate GL FBOs per res and hides this odd quirk, I’ve never bothered to retest this on recent cards. Next time I rip into FBO perf I probably will though.

Along with different resolutions, test different formats too, if you care.

Thanks for the background and reply, interesting.

I’ve got a lot on the programming plate, so I will likely just use separate FBO’s per layer for now (too many other experiments to do)… 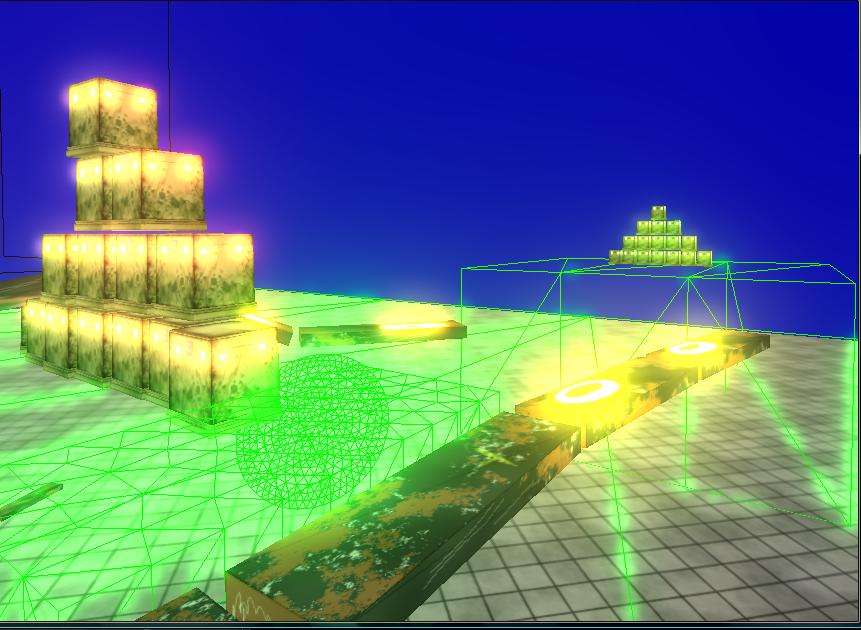 HDR + bloom working, if tasteless. Needs some fine tuning, but the technology is there…

Okay, so my gateway P-7811FX laptop lost its motherboard, second time in 1.5 years, so my opengl will be stalled for a while…
Okay now its working again. Weird. Unsettling at best…