So, Steam is removing support for OpenGL and 32-bit OS’s for Dota 2.

I assume this change will carry over to other Steam games later on.

Does this mean that OpenGL will deprecate in the coming years ahead?

What impact will it have on OpenGL and Vulkan?

Thanks in advance for your analyis. 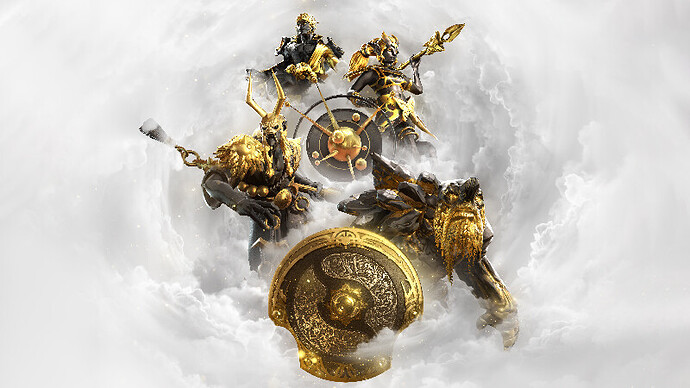 So, Steam is removing support for OpenGL and 32-bit OS’s for Dota 2.

I assume this change will carry over to other Steam games later on.

“Steam” is removing nothing. Valve, the company that owns Steam (which is just a store for programs, typically games), is removing OpenGL from one of the games they make: DOTA.

That’s it. That’s the message. It’s nothing more than that: one game is losing OpenGL support.

And yes, it is inevitable that, over time, programs will ditch support for, or not implement support for, OpenGL. Given that it’s been six years since Vulkan launched, this is not surprising.

OpenGL was never going to be supported indefinitely. Even NVIDIA hasn’t tried to bring their ray-tracing functionality to GL. They told their customers that, if they really need ray tracing support in a GL app… just use OpenGL/Vulkan interop, where you do the ray tracing in Vulkan, and use the resulting data for the rest of your GL stuff.

Thanks, that was helpful and different. 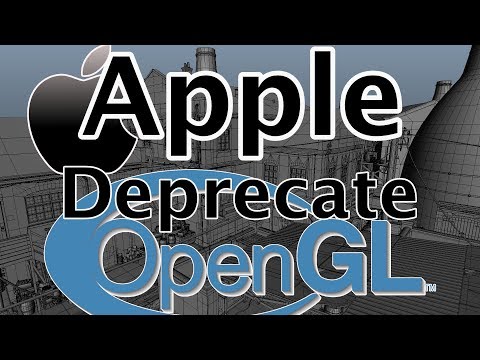 Don’t forget that in 2018 Apple stopped support for OpenGL in favour of Metal (which is like Vulkan).